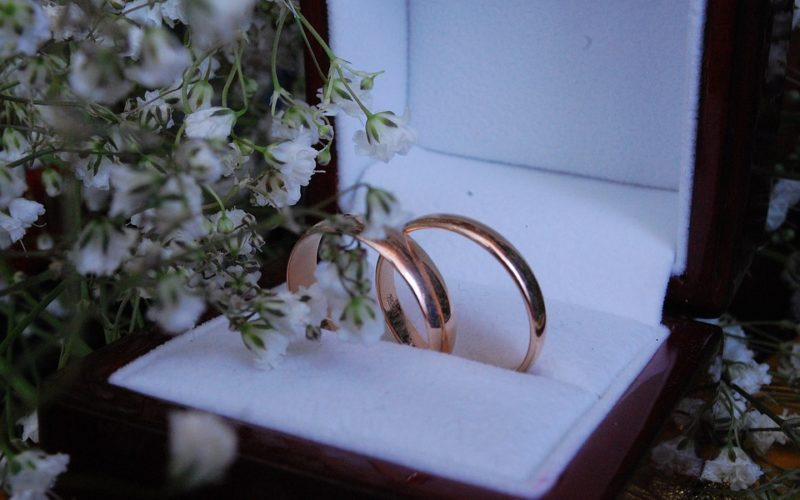 Young people often find their parents are not exactly pleased with their significant other, and the situation can escalate disastrously. Teenagers are prone to go overboard when their parents try to make them break off a relationship, and those old enough to get married might just do it because they believe their love is a forever one. For those who marry in haste, regrets could come quickly. They might see their friends out having fun while they are tied down with responsibility, or they could discover their parents were right that the person they are with is all wrong for them. Living with the situation will not get easier, but they could have few options.

Getting married is not just an emotional commitment, and the legal ramifications can be difficult to get out of when a relationship goes sour. Young people who have chosen to get married might find the cost of a divorce is out of reach. They might both realize their relationship is not viable, but they are stuck together unless they can come up with a way to legally sever their ties. It can be a very adult reaction to a situation entered into when they were just children, but it is unlikely to assist them financially. While a few might ask their family for help, many are too stubborn to cross that line.

It can be almost impossible to be happy when trapped in a bad relationship, so finding joy will usually come at a cost. Some unhappily married people seek affairs, but it can make their situation worse if their partner discovers their infidelity. Having children might seem like a good idea, but raising them in a bad relationship is not always for the best. They could be pushing their own unhappiness on to their children, and it will eventually destroy that relationship too. Even though they might cherish their child, the lack of love between the pair will have an effect on all their relationships with their children.

Couples who have gotten married to spite their parents may take years to grow up, but they can do it if they are willing to help each other. Some of them might find that alone will bolster their relationship, and their lives together could work out well. Others will find that admitting a mistake to their family might garner them an opportunity to end a relationship that will never work, but they will have to mature enough to be able to do it.

Being caught in a relationship with someone who is not really compatible can be difficult for adults, but teenagers can dive in deep without realizing the consequences. Some of them will find ways to make their relationship work, but others will suffer with the consequences for years. Those who have children might find no joy as they see the consequences of their choices, and the lack of love between the parents will cause regret as they raise their children. Only those mature enough to admit the truth will be able to move past it, but they could still harbor regrets for the rest of their lives. 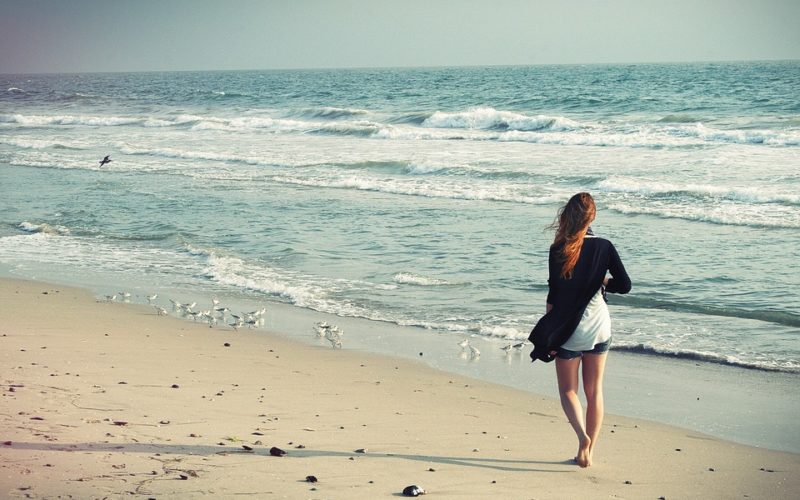 Walking Away from Love 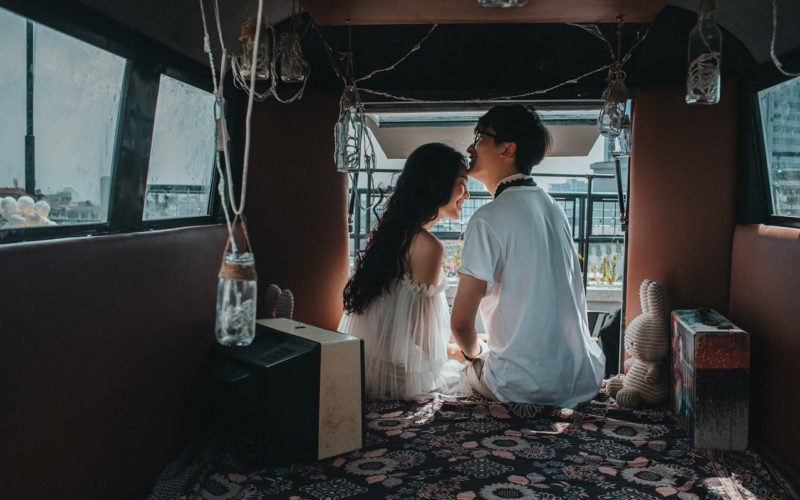